Six in 10 serious casualties (serious injuries and deaths) in Tasmania are caused by lane departure crashes (run-off-road and head-on crashes).

One in 10 serious casualties are from intersection crashes. 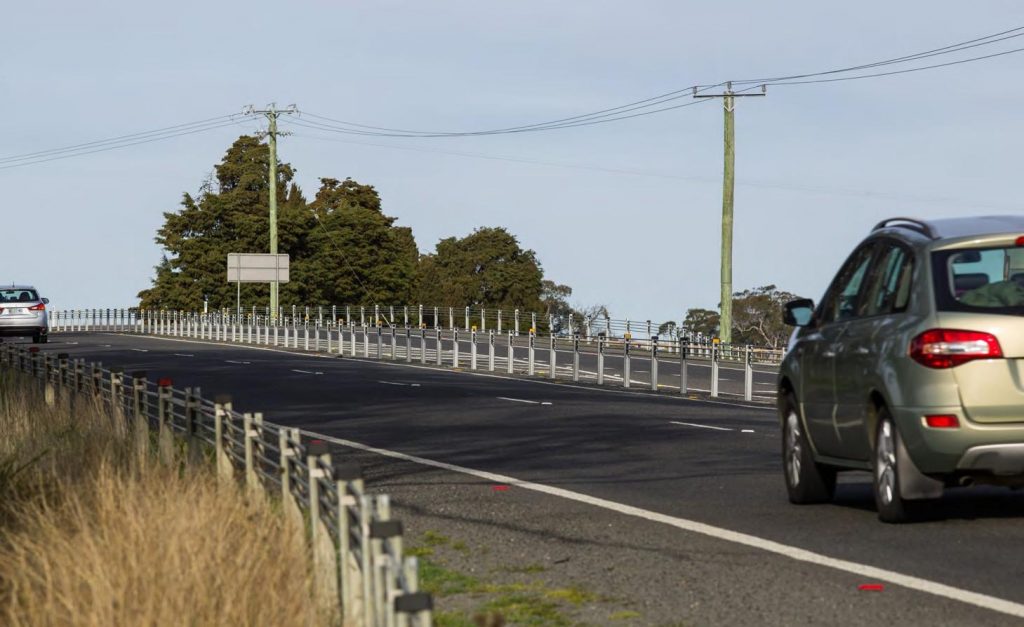 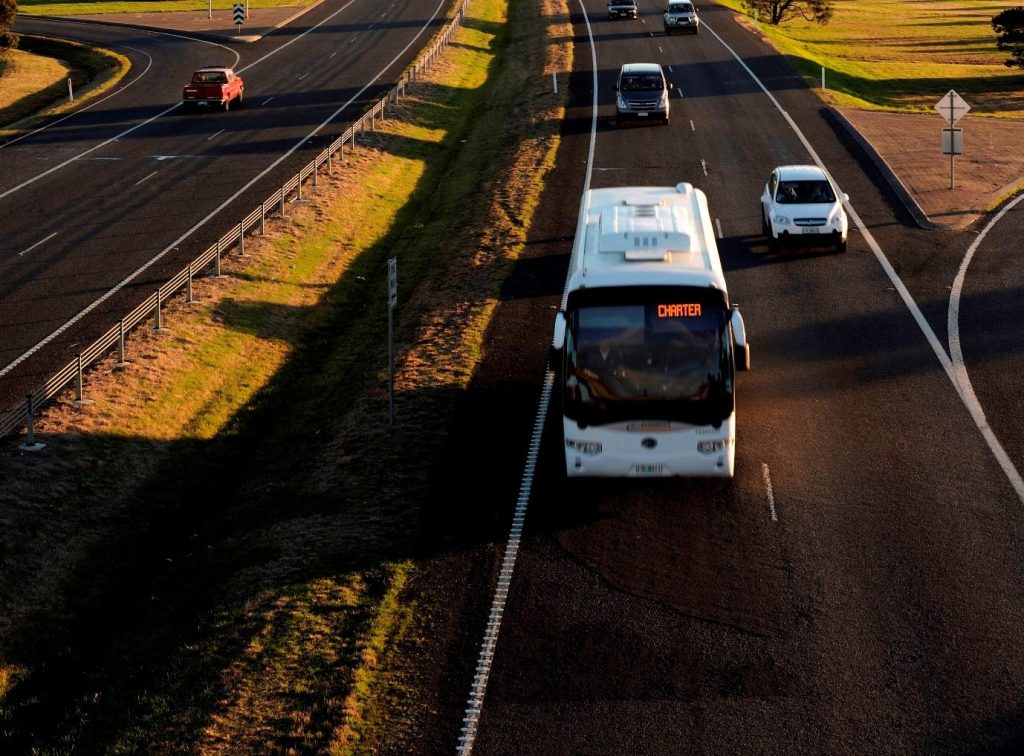 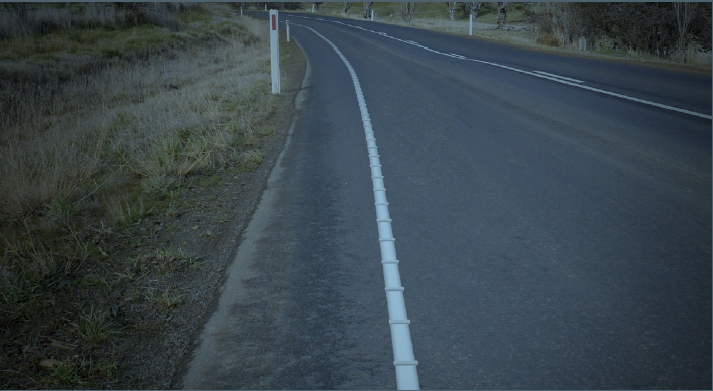 When a vehicle leaves the road, especially at high speeds, stopping and steering back into the traffic lane is easier if the tyres are able to grip onto a sealed shoulder, rather than trying to find traction on loose gravel.

Roundabouts are more effective than stop signs or signals at an intersection. They are a proven safety measure because they reduce speed, protect opposing traffic and reduce the potential for dangerous side impact crashes so that when there is a crash, the risk of serious injury or death is significantly reduced.